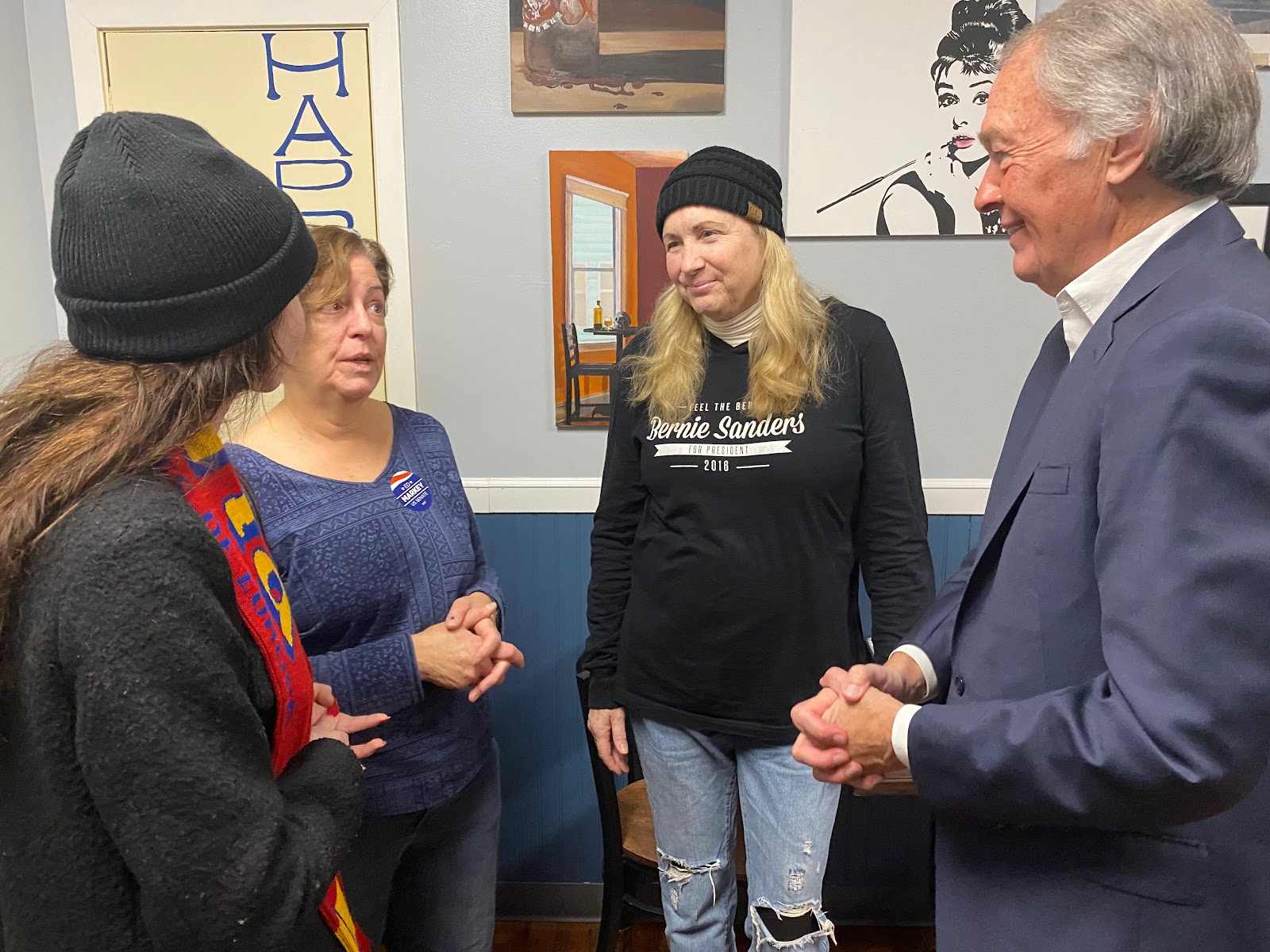 FALL RIVER — Over 30 local supporters, including activists and elected officials, joined the Ed Markey for U.S. Senate Campaign on Saturday morning for a meet-and-greet event. Senator Markey answered questions and shared how he has led on issues that matter most to the people of Massachusetts, including his co-authorship of the Green New Deal and championing net neutrality.

The supporters joined Senator Markey for a discussion on how he has delivered for the Commonwealth, including recently securing $25 million for the Centers for Disease Control to study gun violence prevention, the first funding of its kind in over 20 years. 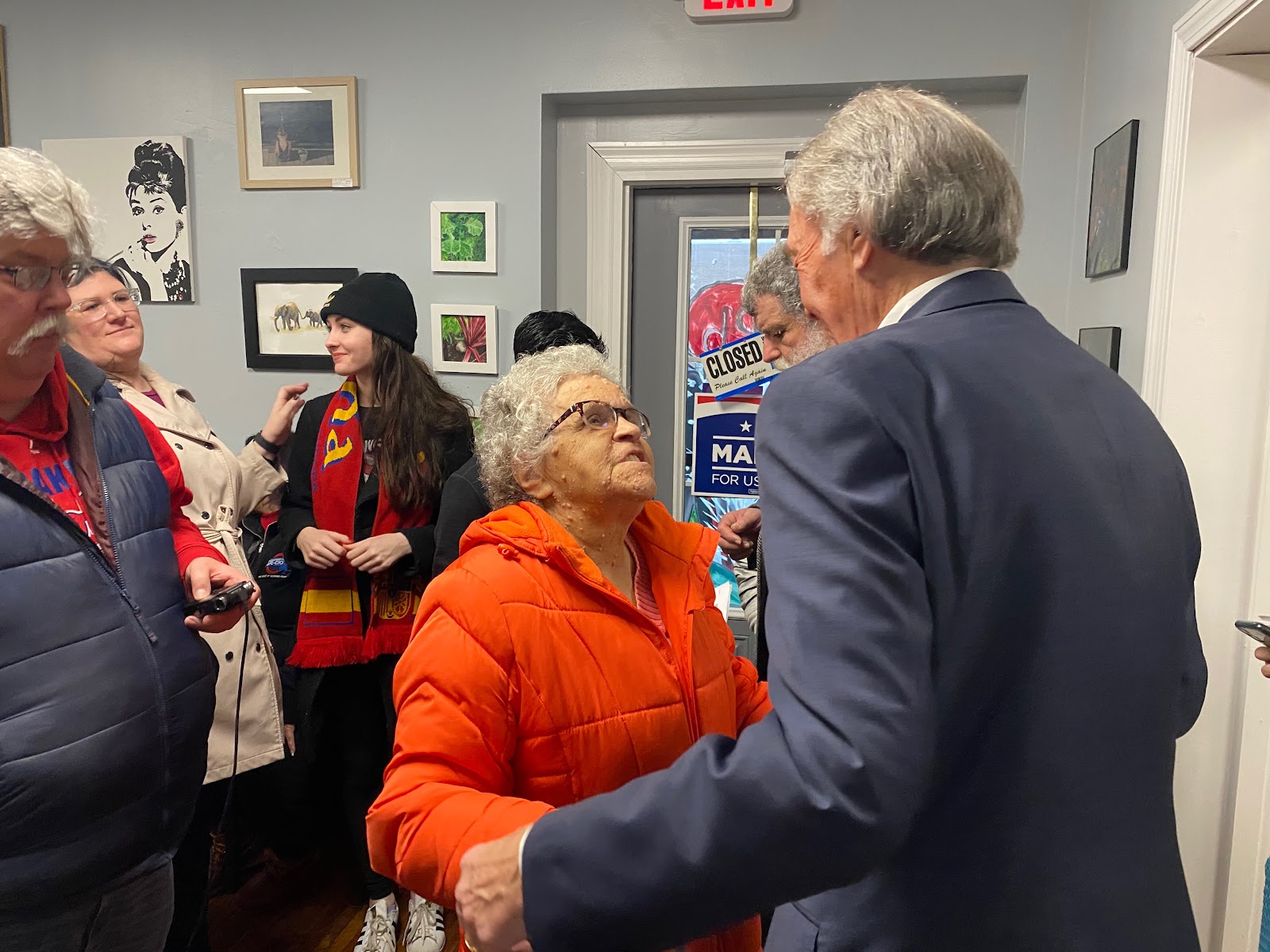