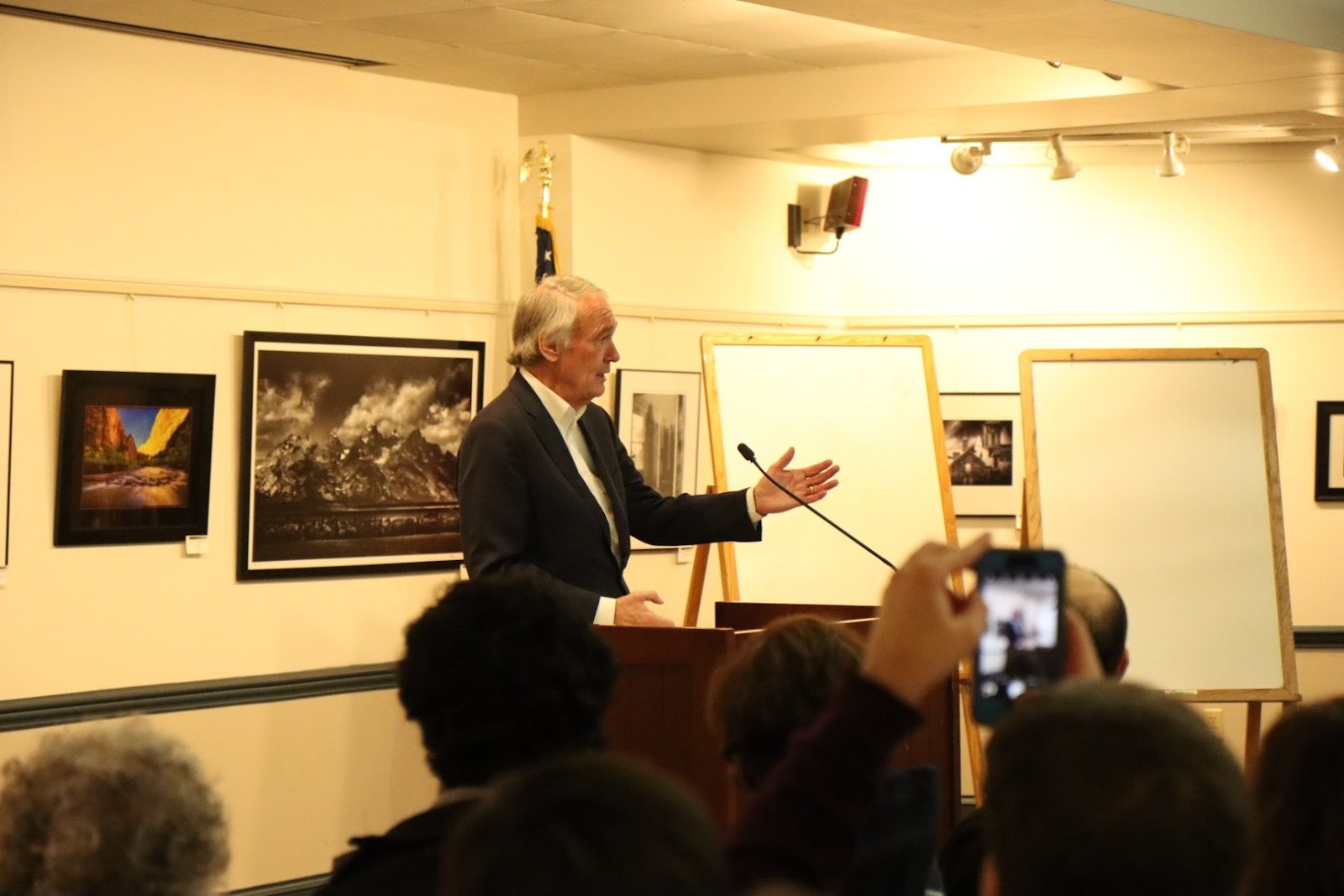 NATICK — This weekend, Senator Ed Markey saw strong support at caucuses across the state, earning a win at the Natick Democratic Caucus. The Senator welcomed over 100 local officials, supporters, and caucus-goers, speaking about his efforts to fight the climate crisis, pass commonsense gun safety legislation, push for a cure for Alzheimer’s disease by 2025, and deliver needed funding for a range of key infrastructure projects in cities and towns across the state. 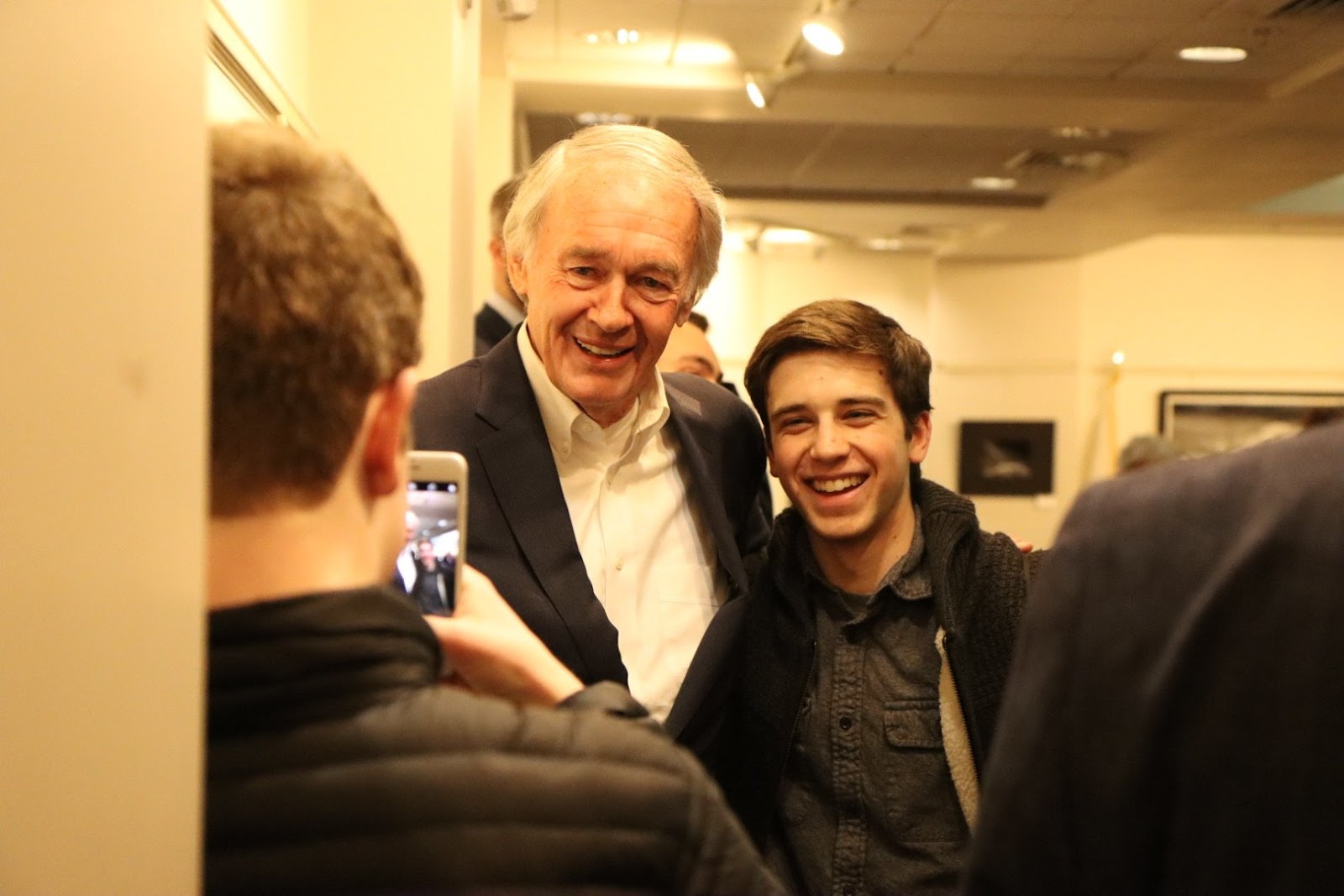 Senator Markey has secured the endorsements of several major national progressive organizations, including the Planned Parenthood Action Fund, NARAL Pro-Choice, the NRDC Action Fund, and Peace Action. Markey has also been endorsed by 20 mayors from across the Commonwealth who plan to stand with the Senator as he seeks re-election this September. Additionally, in a significant labor union development, UNITE HERE Local 26 Hotel Workers recently announced its endorsement of Ed Markey–the same day the Senator stood with Local 26 airplane catering workers at a job action at Logan Airport.