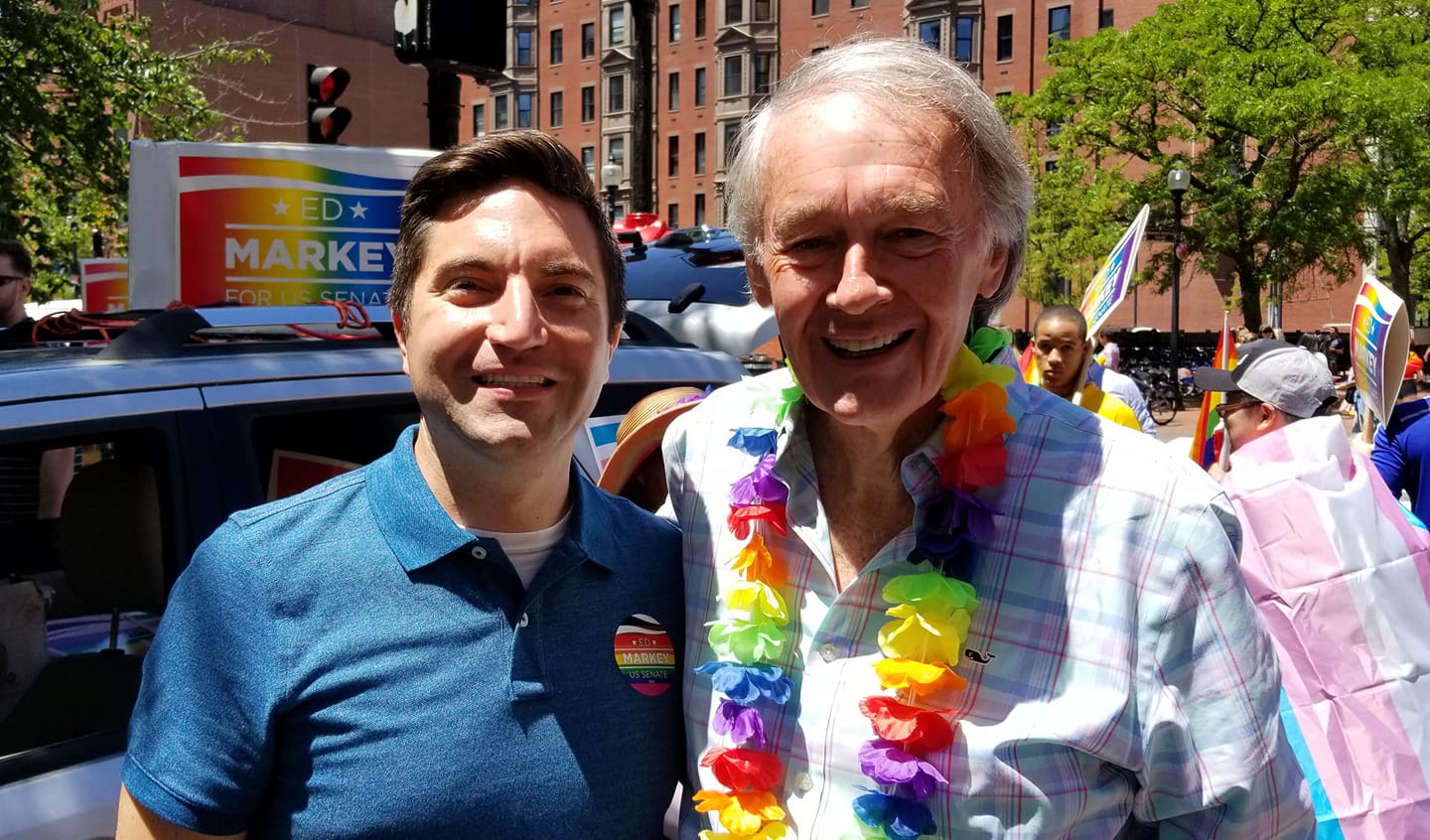 “Representative Lewis understands the issues affecting the lives of his constituents and he works tirelessly every day to ensure that every person’s voice is heard,” said Senator Markey. “Representative Lewis knows that we have to create inclusive government policies so that our system works for every person in Massachusetts. He is a fierce advocate for climate change solutions, healthcare for all and creating educational opportunities. I am proud to have his endorsement.”

“Senator Markey is widely known as the top environmental leader in the Senate, authoring the Green New Deal and fighting throughout his career for clean energy solutions,” said Representative Lewis. “In addition to his record on climate change, Senator Markey has long been a champion on LGBTQ issues, healthcare and worker’s rights. His record is expansive and we are lucky to have his experience and leadership fighting for Massachusetts every single day.”

Senator Markey has served in the United States Senate for the last six years, and is widely regarded as the leading member of Congress on environmental issues. He has also led legislation in addressing the opioid epidemic, internet privacy concerns and the humanitarian crisis occurring at the southern border.